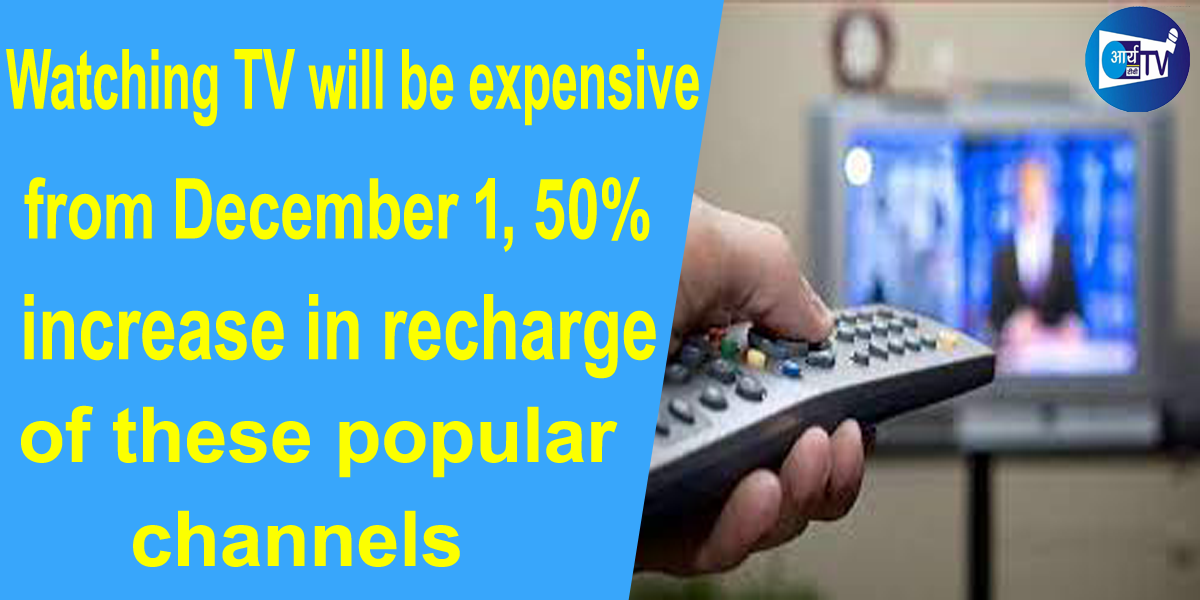 (www.arya-tv.com) After Airtel, Vodafone-Idea, TV viewers are going to be hit by inflation. In fact, watching TV in the country will become expensive from December 1. This is because the prices of select channels are going to increase from 1st December. In such a situation, users will have to pay 50 percent more price to watch these channels.

Let us inform that the country’s leading broadcasting networks ZEE, STAR, SONY, VIACOM 18 have excluded some of their channels from the proposed bouquet list of the Telecom Regulatory Authority (TRAI). The effect of which will be seen on your monthly Direct to Home (DTH) recharge.

Which channel will be expensive to watch

The broadcaster was suffering

Broadcasters were incurring losses due to TRAI’s fixed rate list. Due to this, the broadcaster has fixed new rates by excluding some of its channels from TRAI’s bouquet list. Actually the problem was with TRAI’s new tariff order. The channels, whose monthly value was kept between Rs 15-25 by the broadcasting network, were fixed at a minimum of Rs 12 due to the new tariff order of TRAI. In such a situation, the broadcaster has announced an increase in DTH recharge in tariff to compensate for the loss. 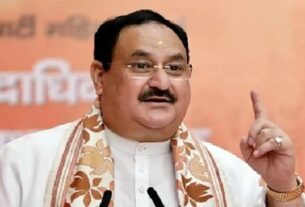 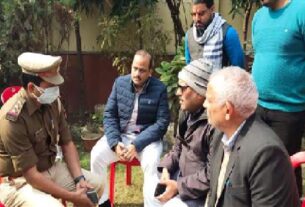 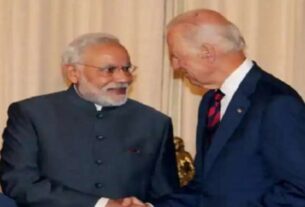